Mackay Insurance is proud to have over 200 years of brokerage experience amongst it's staff. Bruce Mackay is the president of Mackay Insurance and oversees the day to day operations. David Mackay, our founder, remained active in the business until his death in February of 2016. 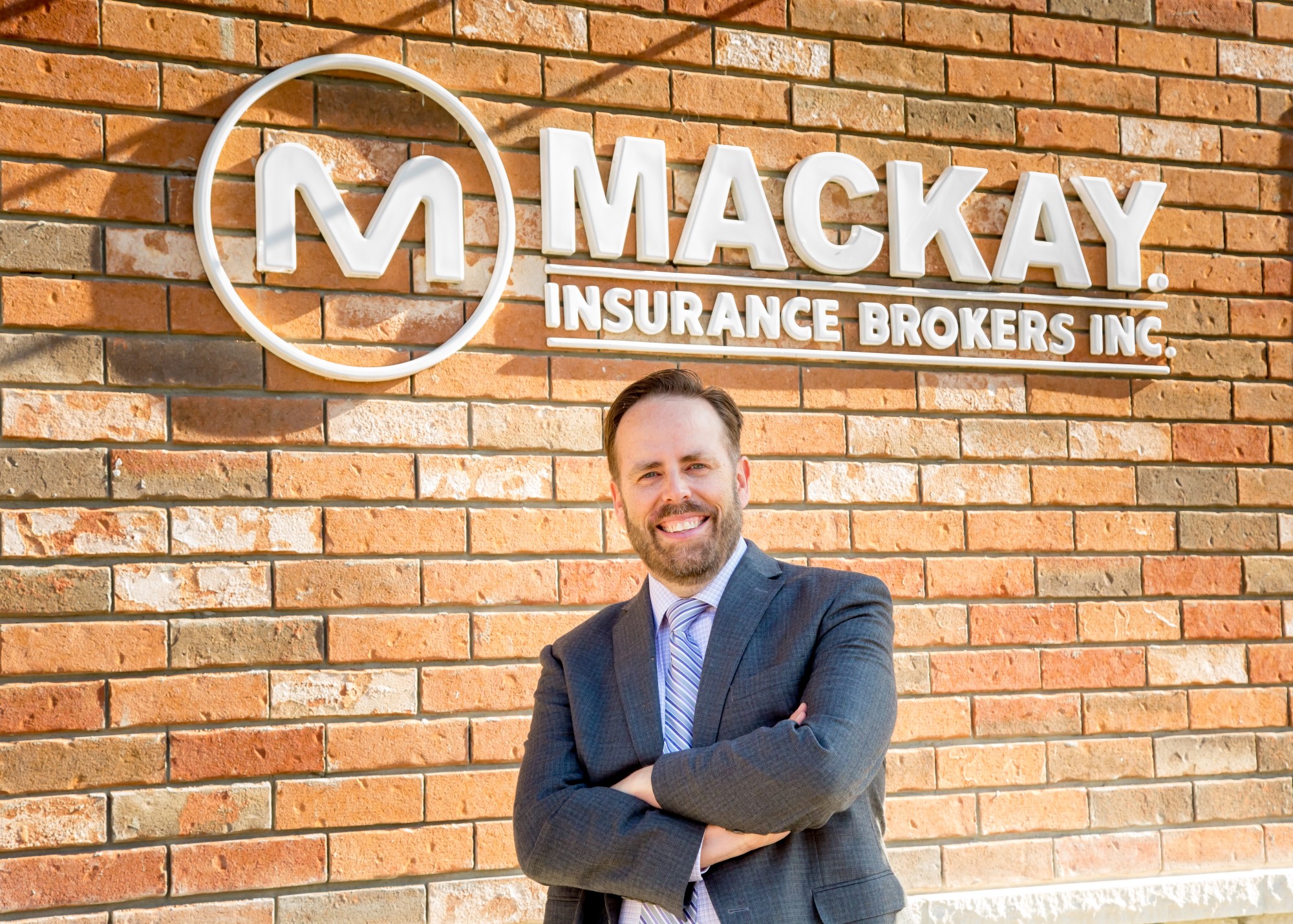 David Mackay got his start in the business in 1965 working for Henry Ward out of Sherbrooke, Quebec. In 1974, David went out on his own and started "DAVID MACKAY INSURANCE BROKER INC" in Sawyerville, Quebec. Due to the political climate in the province, David sold the Quebec operations off in 1977 and opened an office in Belleville. Back in the early days, David worked out of the basement of the house, he was the only employee and he started with 25 clients.

Today, (2019) now known as "MACKAY INSURANCE BROKERS INC.”, we have grown to well over 8000 clients in just over 40 years, employ 15 full time staff in Belleville  and are strategically located in the east end of Belleville. Bruce purchased McCutcheon Insurance in Napanee on December 31, 2014 and has rebranded and relocated the office to 35 Jim Kimmett Blvd. They currently employ 5 full time staff. Bruce became involved in the family business in 1989, became a shareholder in 1993 and has taken over as President and bought the business in December 2003.