Come and meet the staff of Mackay Insurance. Staff photos and bios are below. 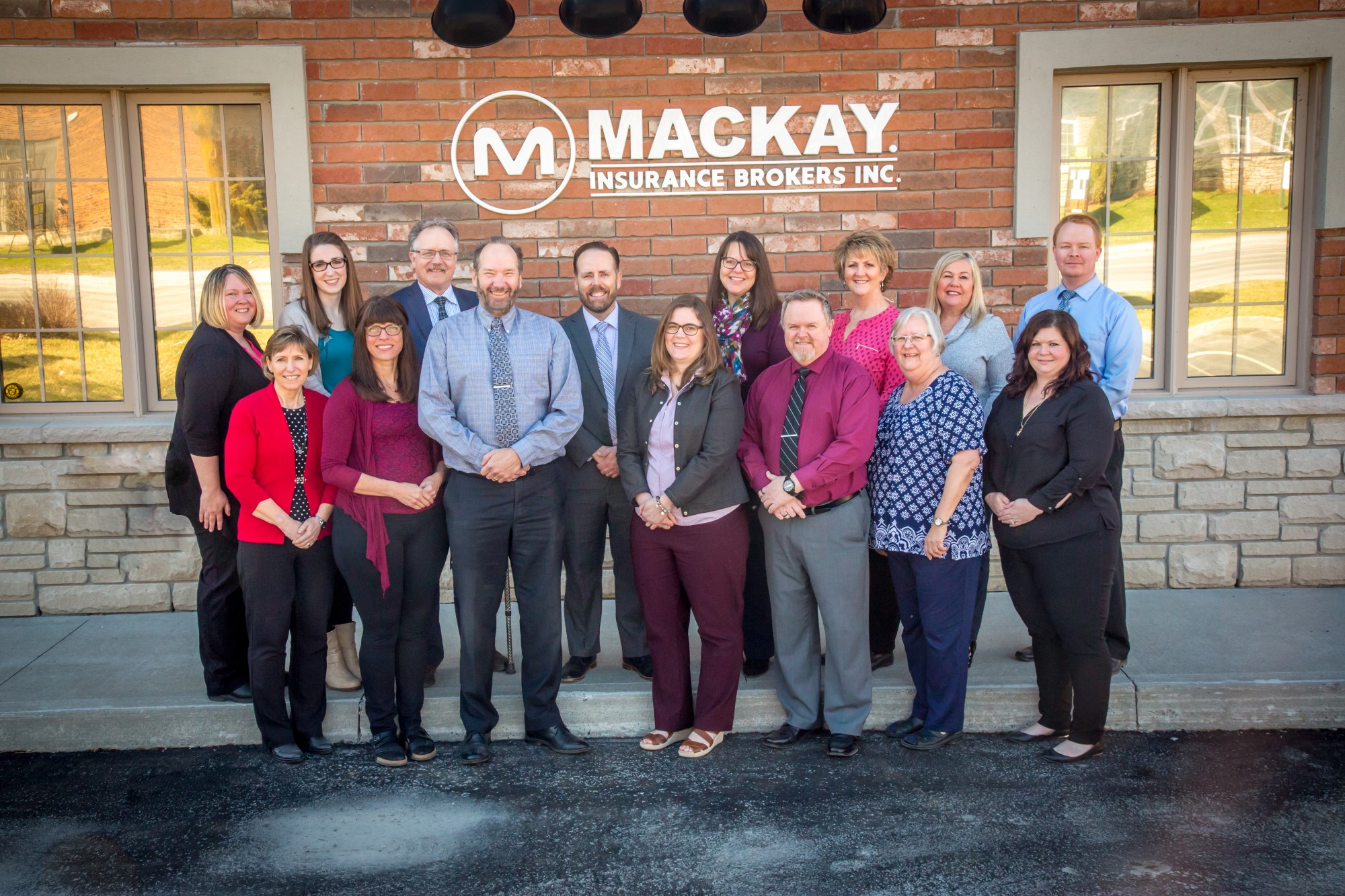 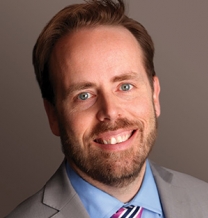 Title: President
Phone: (613) 966-5740
Bio:
Bruce joined the family firm August 27, 1989. He obtained his brokers licence while in high school in June of 1990. In 1993, he became a shareholder in the firm and bought the business outright from his father in 2003. Bruce oversees the day to day operation of the business.

Bruce is married to Tanya and they have 3 Children, Isaac Eva & Faith. He is actively involved in the kids sporting activities, volunteering in the community with Hockey Ministries International as a Chaplain, Parkdale Baptist Church and other various charities. Bruce also hosts a weekly radio show featuring contemporary christian music heard weekly on 91.3FM cjlx.fm. 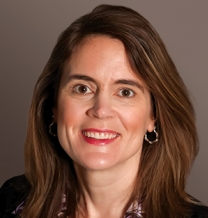 Title: BRANCH Manager & CSR: Me-O
Phone: (613) 966-5740
Bio:
Holly has been a part of Mackay insurance since 1990, obtaining her CAIB in 2007 and unrestricted license designation 2011. Holly is the Branch Manager for the Belleville Location. Holly is married to Corey and they have two kids. Holly enjoys country living, and cottage life in the summer. Holly is involved with her kids in their sports, school and with her church Parkdale Baptist. 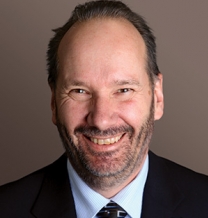 Title: BRANCH Manager - Napanee - Sales Manager
Bio:
Kelly joined Mackay Insurance in October of 2014. Kelly brings over 25 years of Insurance Experience from the Company side. He oversese the Sales Management and Branch Management from our Napanee Office, McCutcheon Insurance. 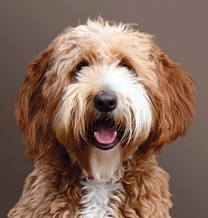 Title: Morale Manager
Bio:
Ginger is a golden doodle and is occasionally in the office at 211 Dundas St. E. She is responsible for increasing the morale of our customers and staff 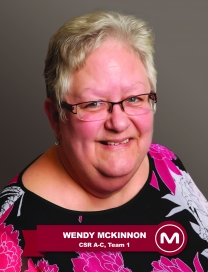 Title: CSR - A-B
Bio:
Wendy Joined Mackay Insurance in 2018 with over 30 years experience. After relocating to the area, Wendy has moved into her new role and fit in tremendously. She looks out for her clients best interest and ensures they have the best protection. 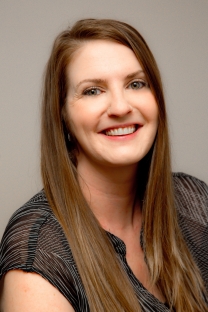 Title: CSR - C-D
Bio:
Sarah Near has joined our team from several years with a direct insurance agent. We are pleased to have Sarah with us and she is responsible for the alpha split C-D 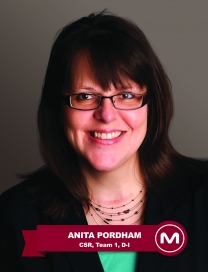 Title: SERVICE - CSR:E-I
Bio:
Anita enjoys Kickboxing, Crocheting and Mixed Martial Arts.
She has been with Mackay Insurance since 2002 and is responsible for the E-I alpha split 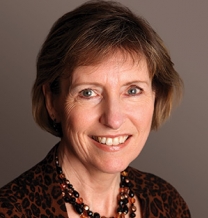 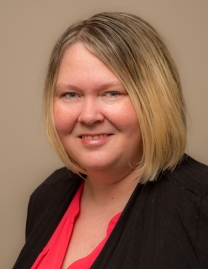 Title: CSR - P-Q
Bio:
Becky is new to the Belleville Region. Her husband and family relocated here with their Church. Becky has been a broker for 2 Years and is responsible for the alpha split P-Q 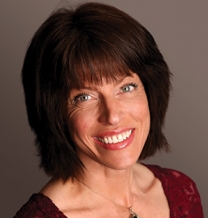 Title: CSR - R-S
Bio:
Janet is new to Mackay Insurance in 2016 but brings over 20 years of Commercial and Personal Insurance Experience to our office. Janet (Hiltz) is married with 6 children. Janet is a CSR responsible for P-S alpha split. 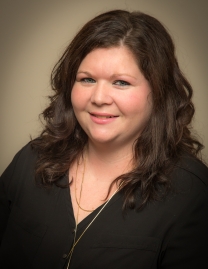 Title: CSR - T-Z
Bio:
Tara joined the Mackay Team in 2019 after 10 years in the banking industry. She is now dealing with the alpha split T-Z 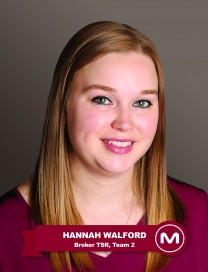 Title: TSR
Bio:
Hannah is a Technical Service Rep, Licensed Broker and back up receptionist. Hannah is currently working from Home in Renewal Reviews and Company Portals 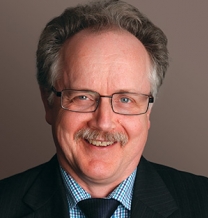 Title: SALES: Producer
Phone: (613) 966-5740
Bio:
Don joined Mackay Insurance Aug 2010. He has over 20 years of insurance sales experience to offer. Licenced as a Professional Insurance Broker in Feb 1992. He offers experience in home, auto, commercial and farm insurance policies. He really enjoys his profession! His favorite insurance quote  If you do not know insurance, know your Insurance Broker!

Since married in 1983, Don and his wife Janie have resided in Quinte West. They have two young adult children Sarah & Owen. Dons outside interests are reading, politics, history, walking the dog and especially babysitting his grandson. Dons current interest in politics has him sitting as a Quinte West Councilor. 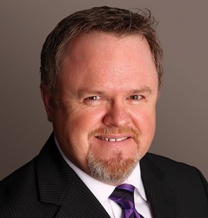 Title: SALE: In House New Business
Phone: (613) 966-5740
Bio:
Paul joined the Mackay team in June 2012 after 20 years as a full-time Pastor. Paul serves in our Sales Department and was obtained his brokers license in 2013. Paul and his family have been in the Belleville area for 9 years after spending the past 9 years on the shores of Lake Huron in Kincardine. Paul enjoys a relaxing game of golf and spending time with his two daughters.

Paul is an avid Montreal Canadiens fan and recently completed his CAIB Designation. 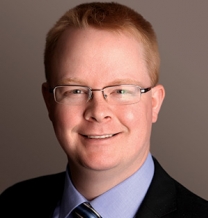 Title: SALES: Producer
Bio:
Davin is a member of our Sales Team in New Business. Davin is married with 3 Children and Hobbies include Coaching Hockey, and being active in his children's interests. 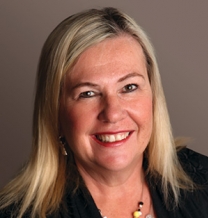 Title: Reception
Phone: (613) 966-5740
Bio:
Liz is the first person you will meet at Mackay Insurance. She has been our receptionist since April 2008. Her friendly voice and "How can we make this the best call of your day" will greet you when you call our office. She fills many administrative roles.

Liz is married to Paul and they have 5 grown children and 2 grandchildren. Liz enjoys spending time at the cottage with family and motorcycle trips with friends.

Liz and Paul sold their business in Kemptville and moved back to Belleville. After being away for twelve years they are enjoying being closer to family and friends. 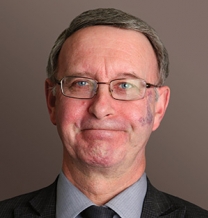 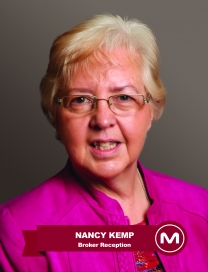 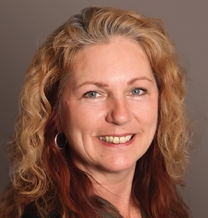 Title: CSR - L-Z
Bio:
Elizabeth joined the Mackay team in 2017 and works out of our Napanee Office. Elizabeth brings more than 20 years experience to the brokerage and is keen on helping her customers and building a relationship with them 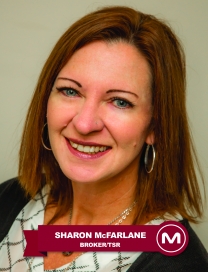 Title: TSR - Napanee
Phone: (613) 354-2555
Bio:
Sharon joins our Mackay Team and will mostly be located in our Napanee branch. Sharon has over 15 years of insurance brokerage experience and we are excited for her to join our team 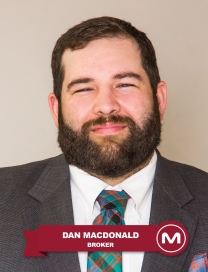